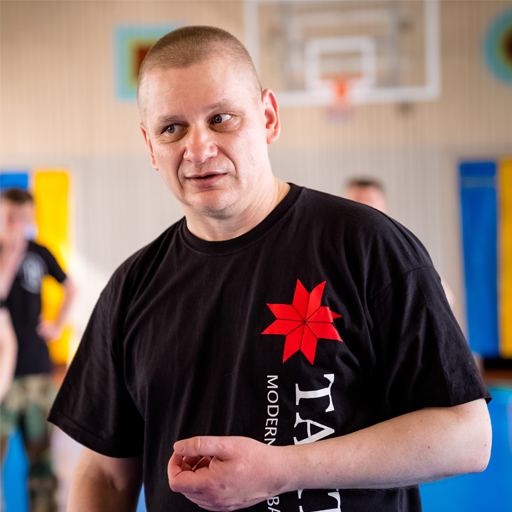 Borys Bidichev has been practicing martial arts and hand-to-hand combat since 1982.

Since the beginning of the 1990s, he has been professionally involved in the training of security guards and bodyguards, in issues of private and commercial security. Also he has been a teacher and adviser on hand-to-hand combat and special training for the Ukrainian National Guard and the Armed Forces personnel.

He has a master’s degree in physical education and physical rehabilitation.